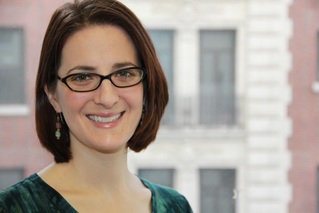 Rachael Barnett is a life-long United Methodist and is a member of Cherokee United Methodist Church.  She currently works as a school counselor at Bluff City Middle School.  Rachael's experience with United Methodist mission began in 1999 when she participated in a young adult missionary program through the UMC called the US-2 program.  She served as a youth worker at Wesley-Rankin Community Center in Dallas, TX for two years.  Rachael returned to ETSU earn a masters degree in counseling and worked for the Upward Bound program at ETSU for several years.  In 2007, Rachael moved to New York and worked for the United Methodist denomination's mission agency, the General Board of Global Ministries.  She had the pleasure of working with missionaries from all over the world as they worked to share their stories of hope and love with the church. 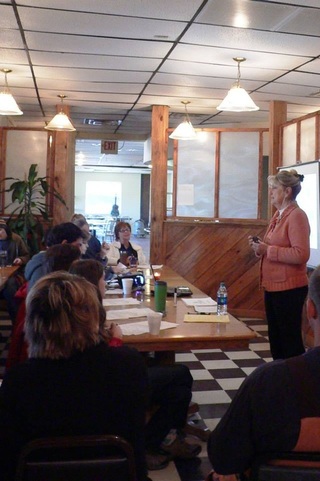 Jan Orchard is the Executive Director of the One Acre Cafe in Johnson City. She is also a member of Fairview UMC.
We have heard Jane speak to us at a Wednesday Niter and also many have had training for service at the One Acre Cafe with Jan's leadership.